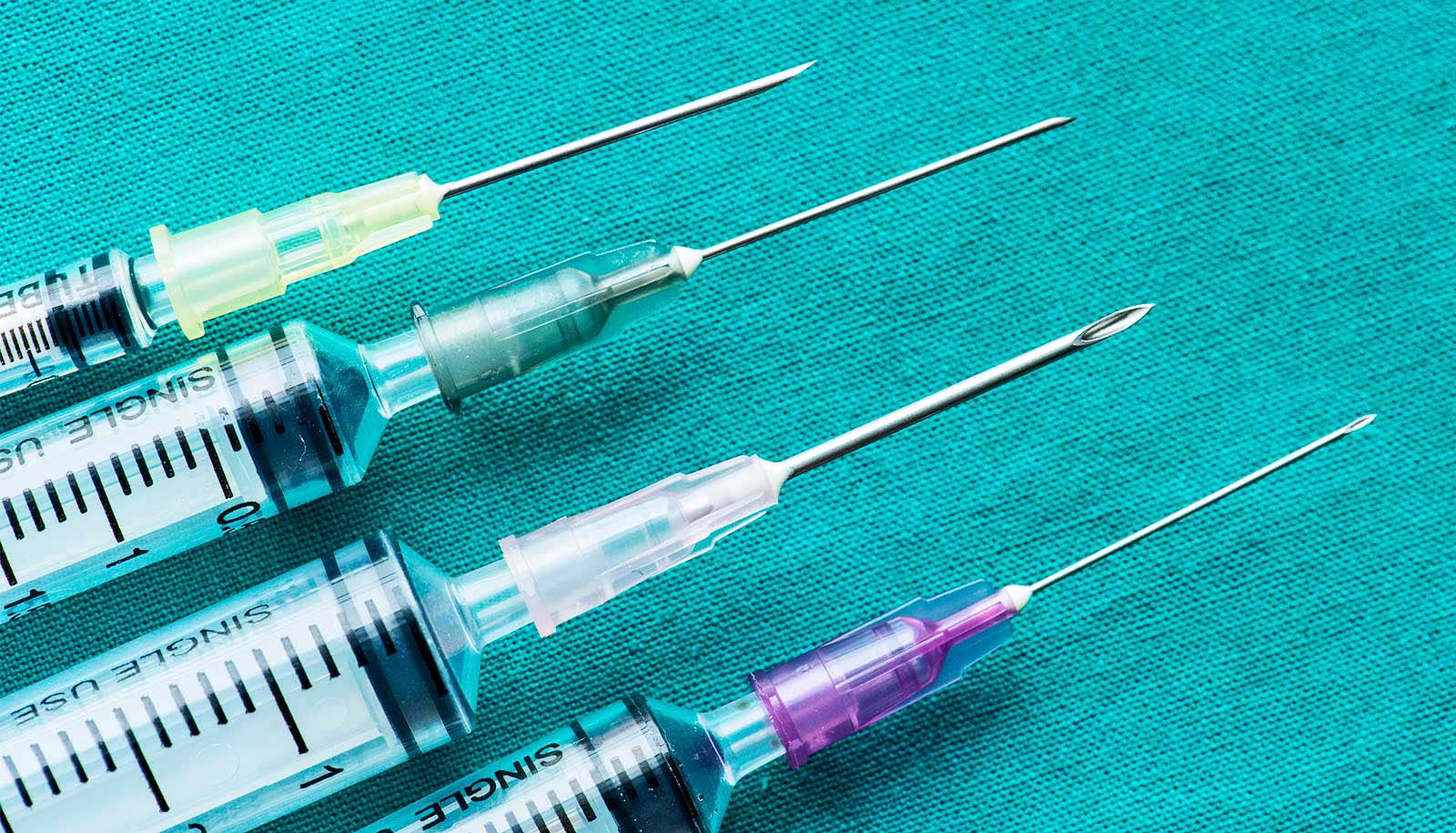 Medical waste is not something many people deal with on a regular basis. In fact, outside of the medical community, few people may know or recognize what is considered medical waste. Medical waste does, however, reach more than just the local doctor’s office or hospital.

Because needles and other sharp instruments may have been inserted directly into the body, they must be treated with more care and concern. These instruments have a higher risk of infection and contamination, so they need to be discarded in one of two ways.

Any medical waste outside of “sharps” is disposed of through incineration. The material or substance of concern is simply put in an oven that reaches incredible temperatures to render the waste unrecognizable. The specifics of this process differ from state to state.

In some states, concerns have been raised about the emissions created by the incinerators. These concerns have led to other options being made available. Some of these options include thermal treatment, steam sterilization, electropyrolysis, chemical mechanical systems, among others. As with incineration, the specific directions for these processes are created and upheld by each state.

The question then becomes what governing agencies or bodies enforce these rules and regulations?

To mitigate the threat of infection and contamination, state and federal agencies have jointly and separately created procedures outlining the safe disposal of medical waste. In general, the state holds most of the power and authority in the medical waste disposal process. Some states use federal guidelines like the Medical Waste Tracking Act (MWTA) as a baseline, making only minor additions or adjustments. Regardless of structure and design, state health agencies work in conjunction with the Environmental Protection Agency (EPA) to create and carry out the medical disposal process. It’s also important to note that the Department of Transportation (DOT) has some regulatory power when medical waste is transported. How all these partnerships work together will vary on a state-by-state basis.

While the majority of the medical waste regulations come from state agencies, the EPA also provides general oversight and direction on the federal level. This oversight was at its height in the 1980s. Congress and the EPA had established the MWTA, which created the identification and disposal standards, as well as tracking and penalties for violation. Additionally, as the need for medical waste disposal grew, the EPA began regulating the emission levels emitted from incinerators used in the disposal process. The EPA played a much larger role in the medical waste disposal process in years past, but has since delegated those powers to other agencies.

One of those “other” agencies is the U.S. Department of Labor Occupational Safety & Health Administration, better known as OSHA. This department offers more thorough criteria for various parts of the medical waste disposal process, which includes the gathering and storing of sharps, standards for medical waste containers, and ongoing education and training. Meant to protect the safety and well-being of healthcare providers and workers, these parameters also have a direct effect on the safety of the public and environment. A small number of states do operate their own programs outside of OSHA regulations, but their standards tend to be more specific.

Where there are rules, there are consequences. The medical waste disposal rules are no different. Many of the penalties are set at the state level, just like many of the regulations. As a general rule, the penalties for violating the laws range from a fine of a couple thousands dollars to loss of license or even possible jail time.

While this may seem harsh, it’s important to remember that medical waste can and does pose a significant potential threat to both people and the environment. So the standards and procedures set forth by any governing body must be followed to ensure safety and security for all.

"This is for a startup biotech called Theragent located in Arcadia, CA"

What Our Customers Say

Highly recommend the service to anyone looking to get rid of their medical waste materials.

Thank you for the help. We've had two other medical waste companies and our new one is far better to work with. The color coded bins and easy access receptacles make it easy to sort everything properly, as opposed to before when things were very unclear. So much easier now.

Save up to 25% on Medical Waste Management Services!